Not far from the Clairton Coke Works, Lincoln Way is the site of an entire abandoned neighborhood. 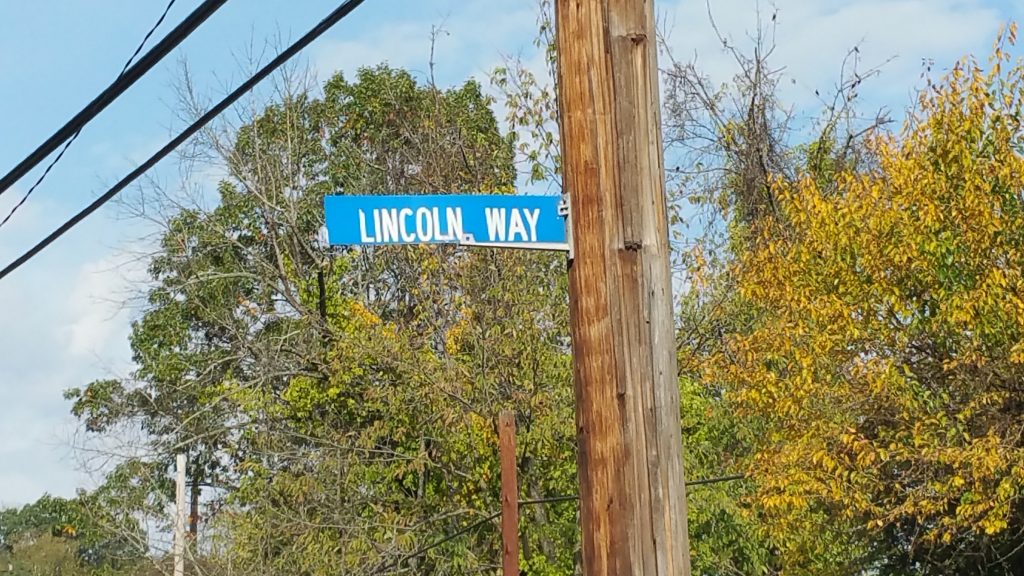 There are stories all over the internet about this place, and what happened. I’ve seen reports of it from 1973 to the mid-90’s. With varying accounts of what was left behind because they left so fast. Are there monsters here? Let’s go find out. 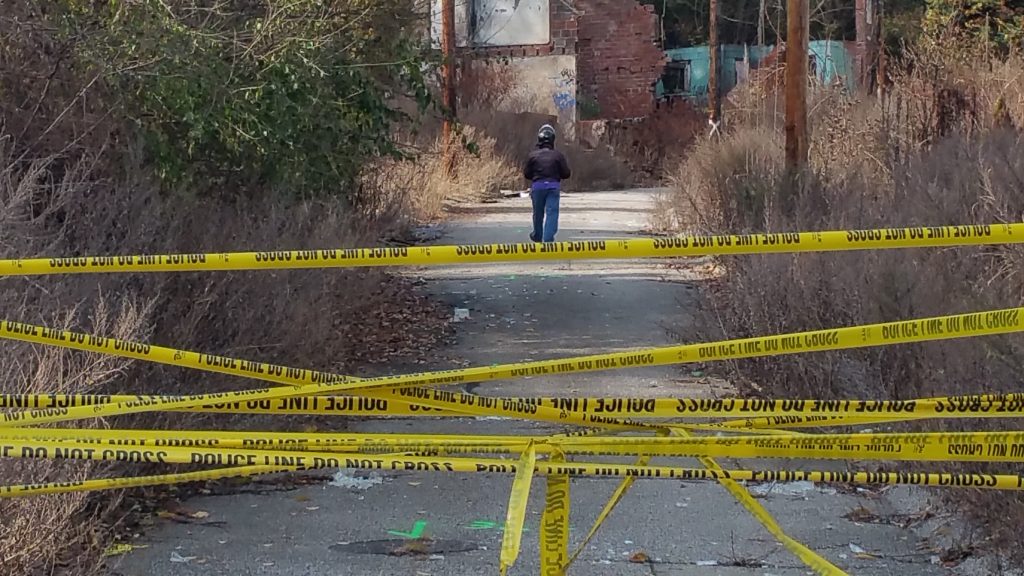 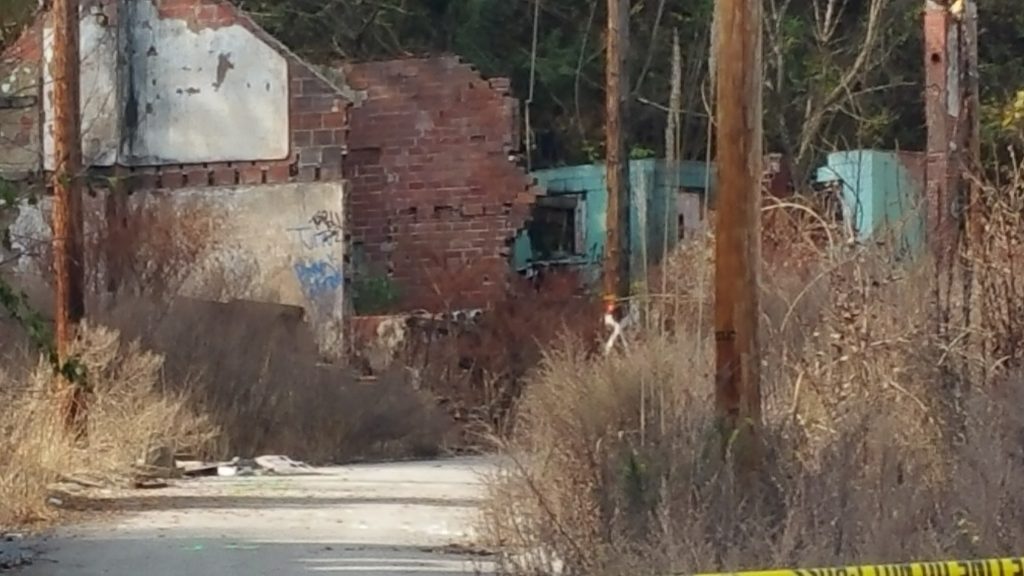 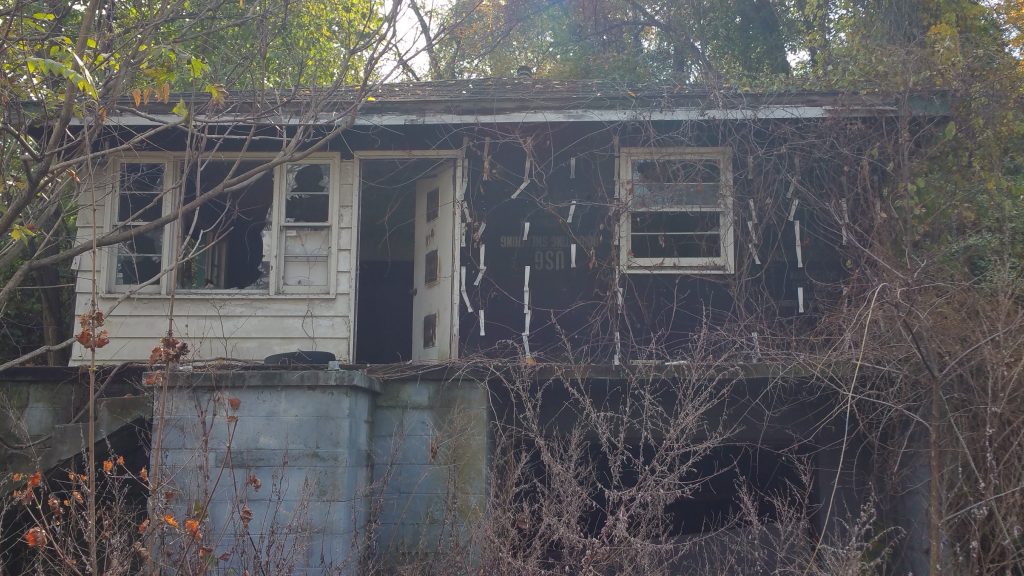 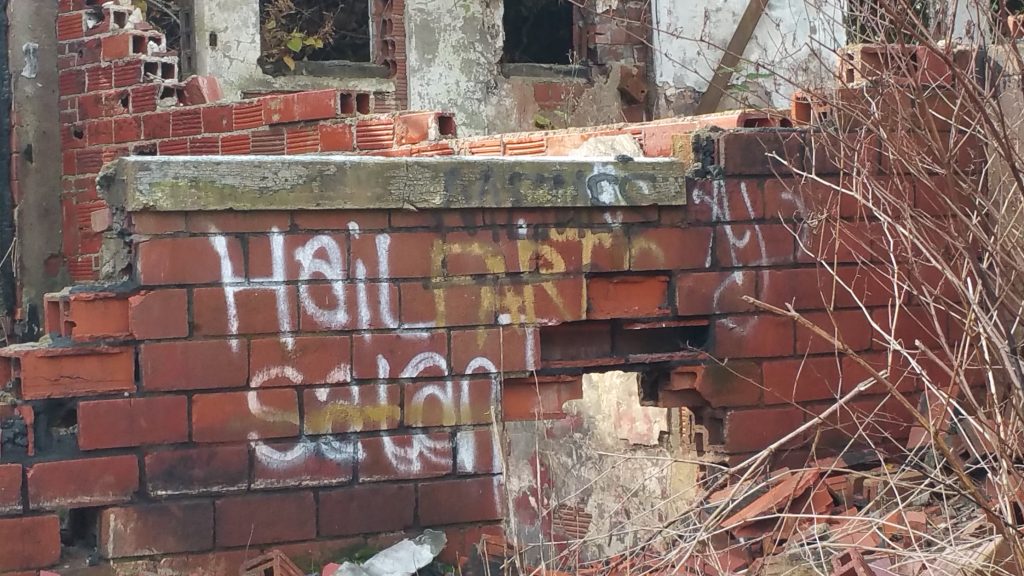 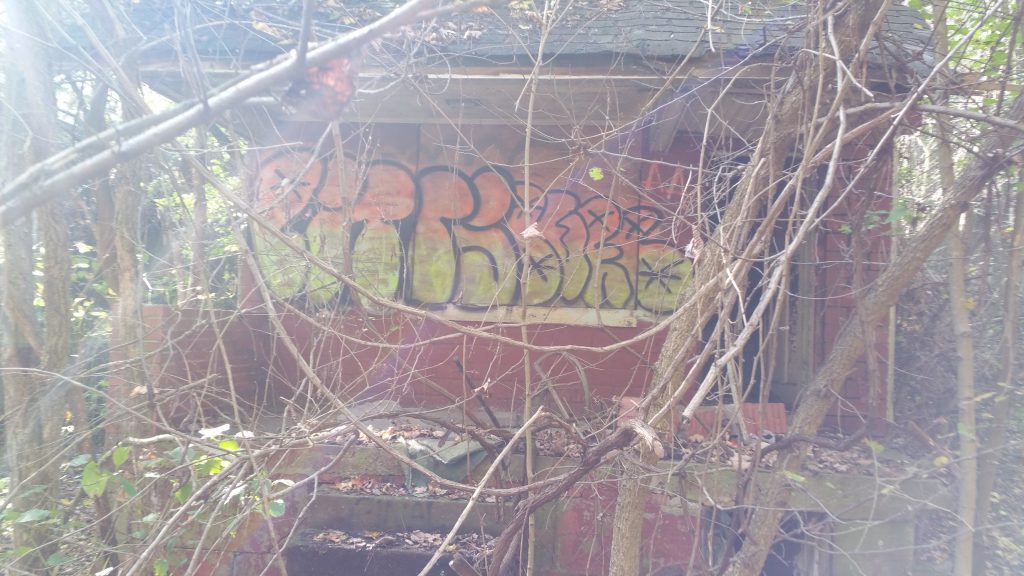 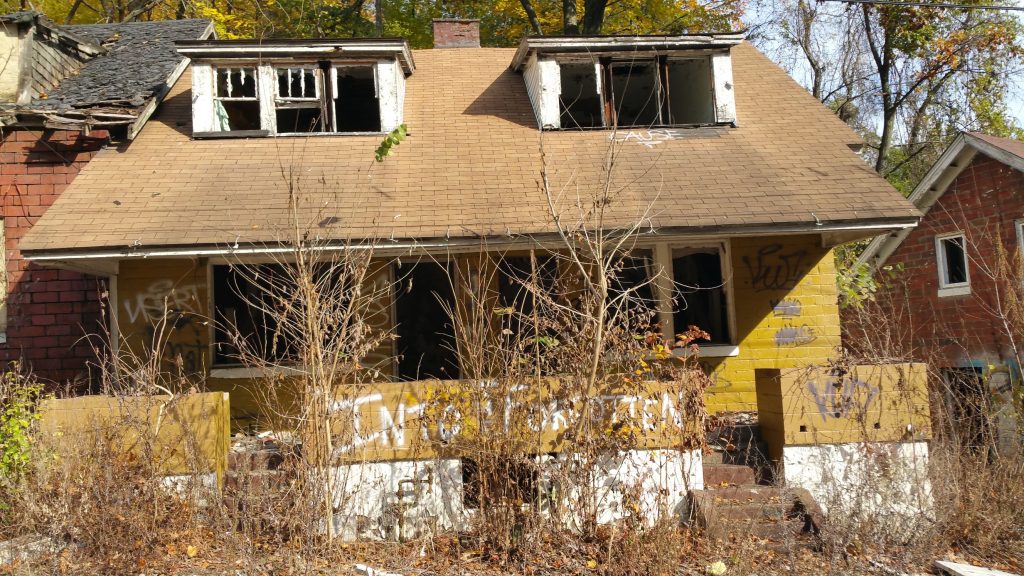 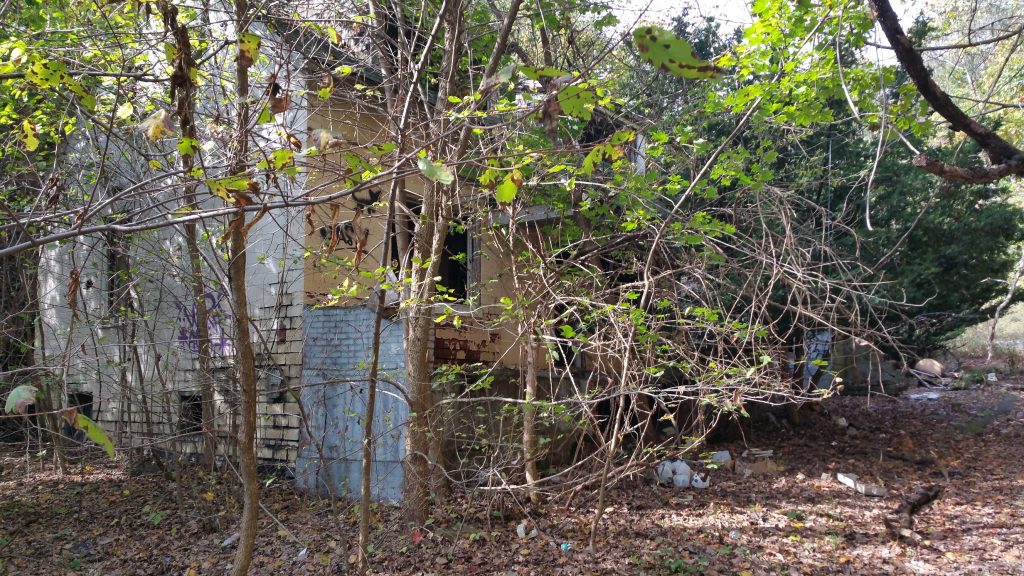 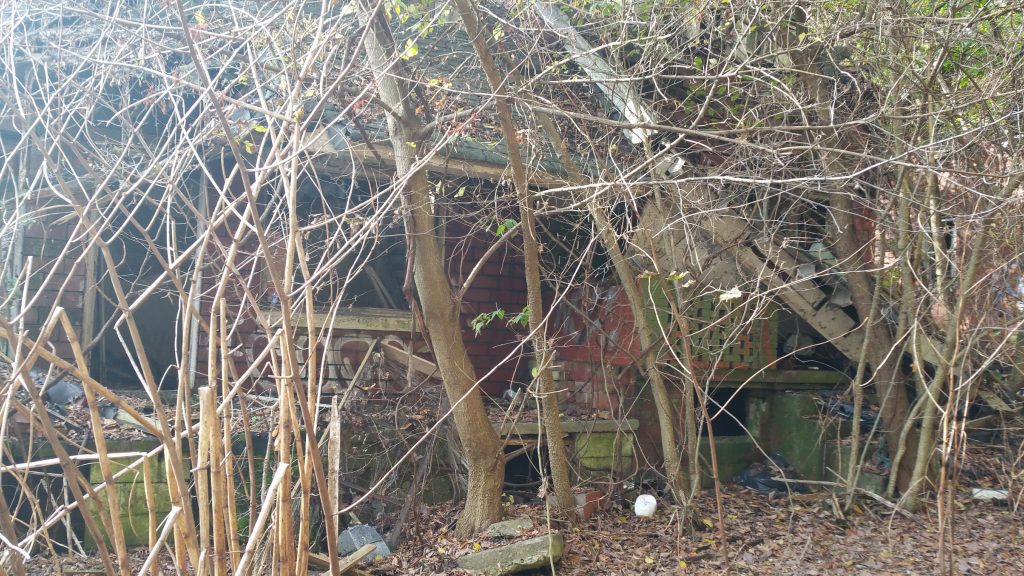 Some dangerous places in there; best to stick to the road. Though that’s not looking too sturdy, either. I made it back alive, with no signs of glowing red eyes in the woods, or even government spooks trying to keep a secret. 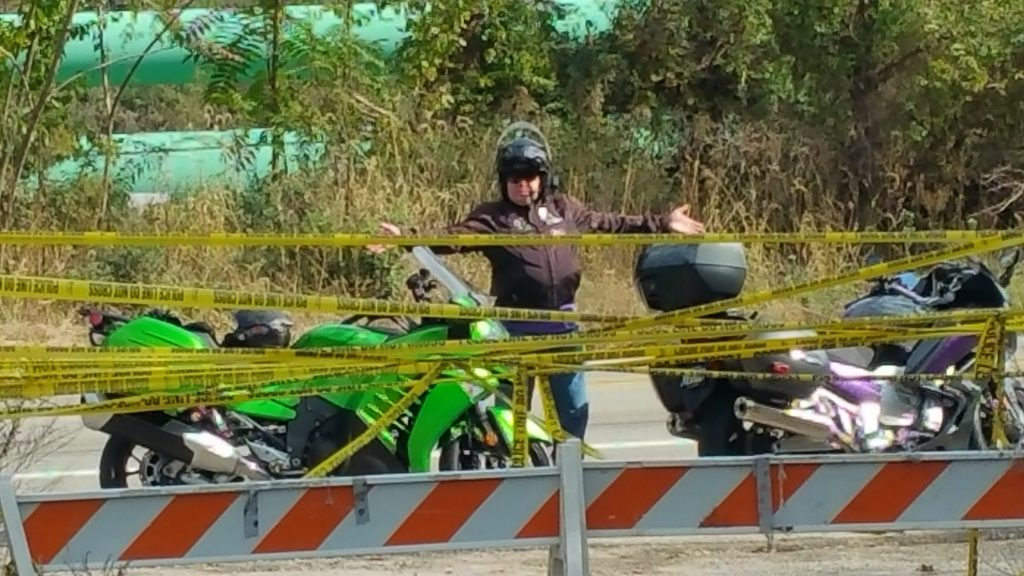 Nothing supernatural happened here. There’s a more likely explanation in the video. Though that doesn’t stop folks from checking the place out. There were folks from OH stopping to get some Halloween spirit going as we were pulling out.