Well, it was mentioned in an earlier post, so why not? It was long considered the highest point in PA until Mount Davis was re-measured.

So, some Bombers and I took a ride up there, also hitting the eastern continental divide. I think for this trip we had a C14, Gold Wing, Ninja 1000, R1150RS, 2 FJRs and a Rocket III.

As a bonus, windmills! 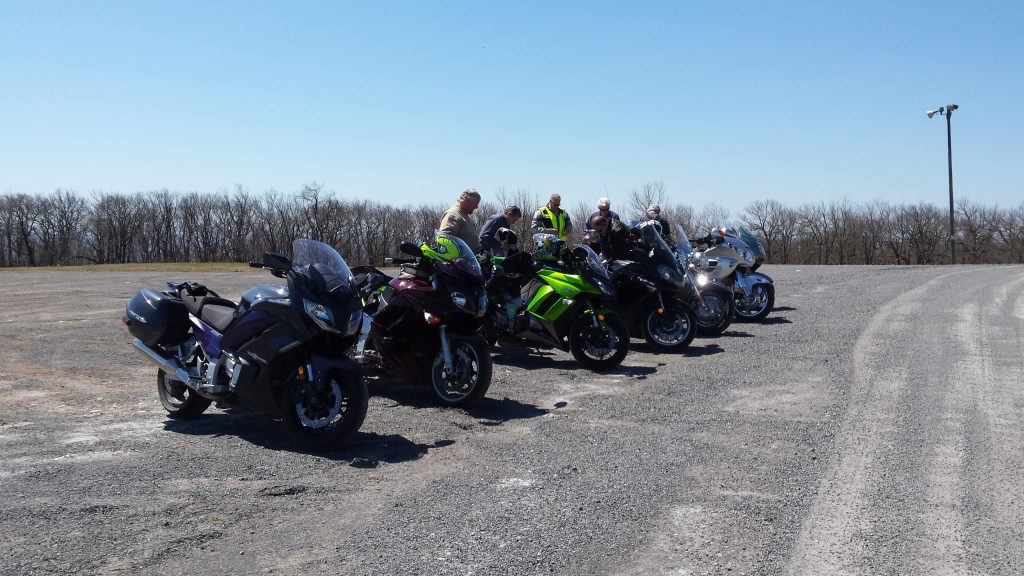