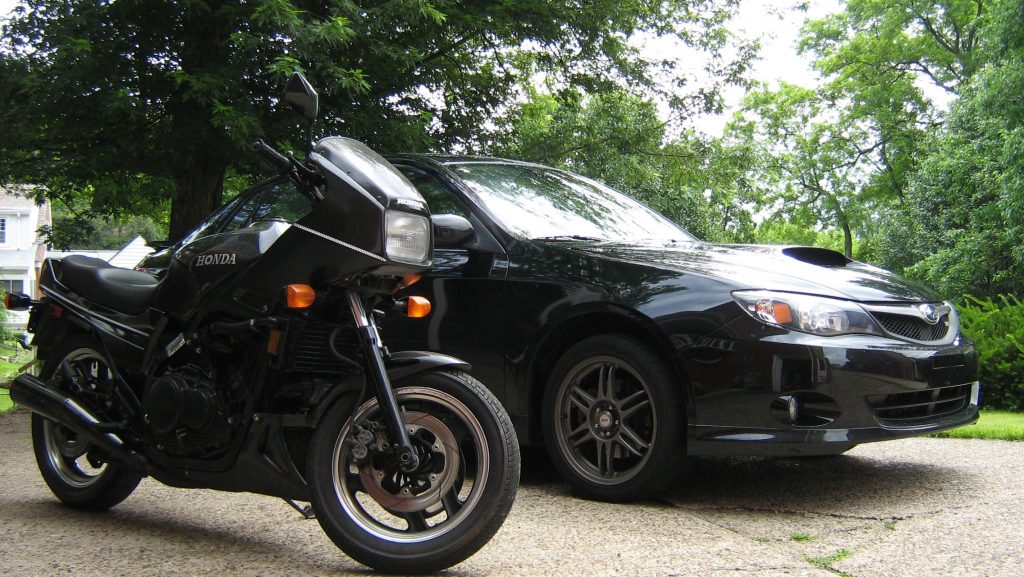 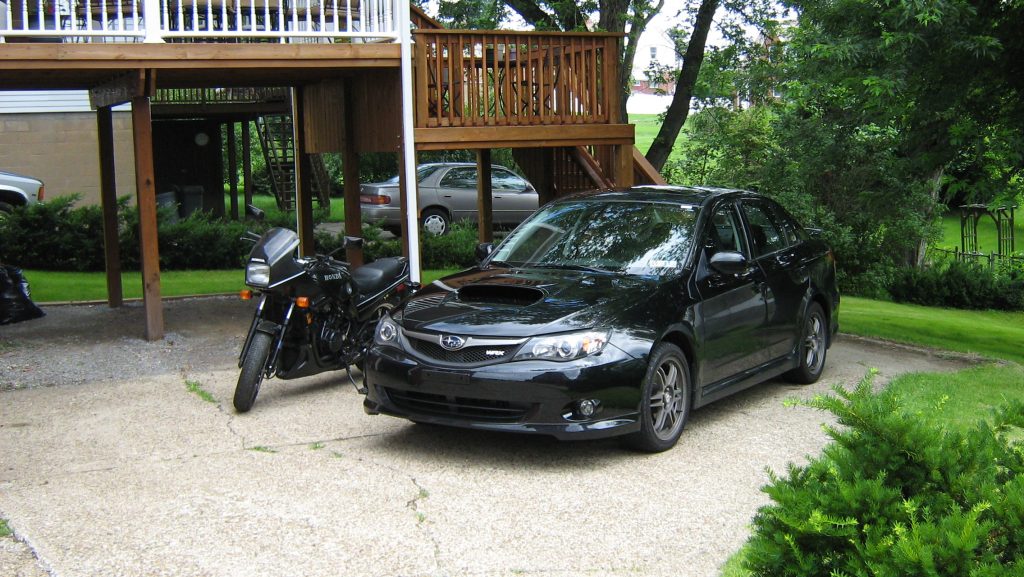 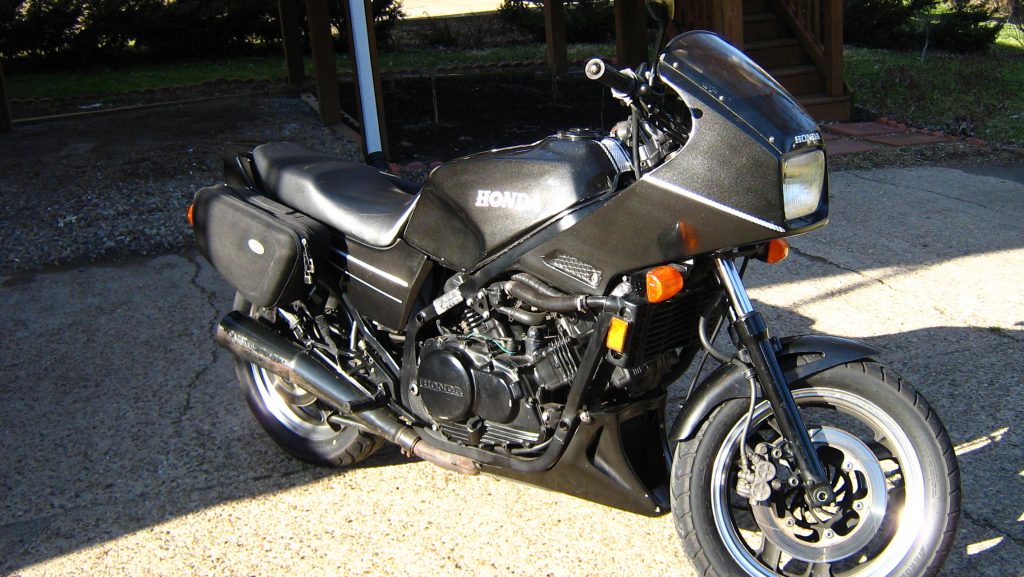 After a couple years, even after adding the soft bags, I finally gave in to the fact that this bike just wasn’t comfortable for me, and decided to look for something more upright, but still able to hit the twisties well.

I sold the Interceptor for $1400. But I still miss that V4 exhaust note. 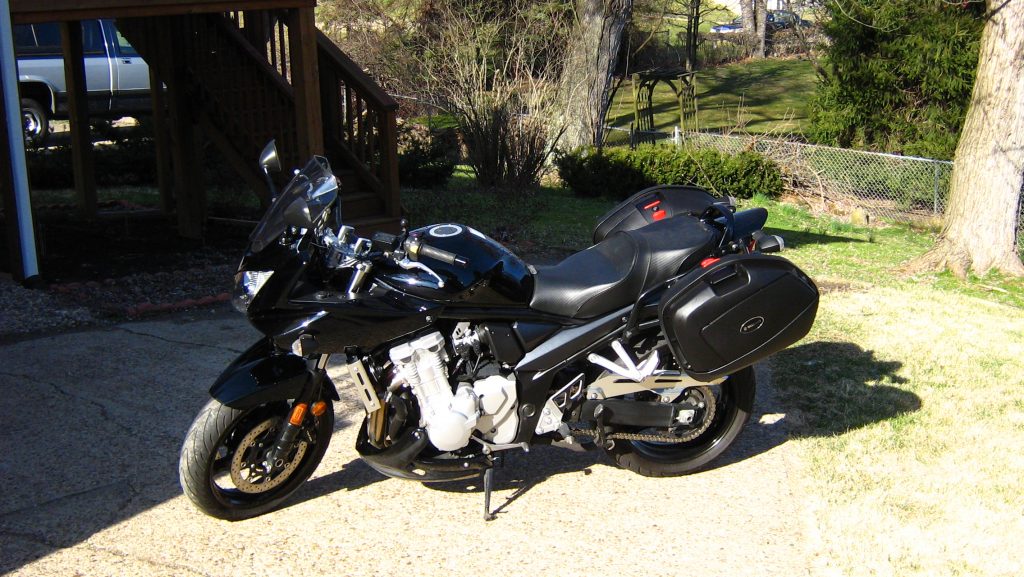 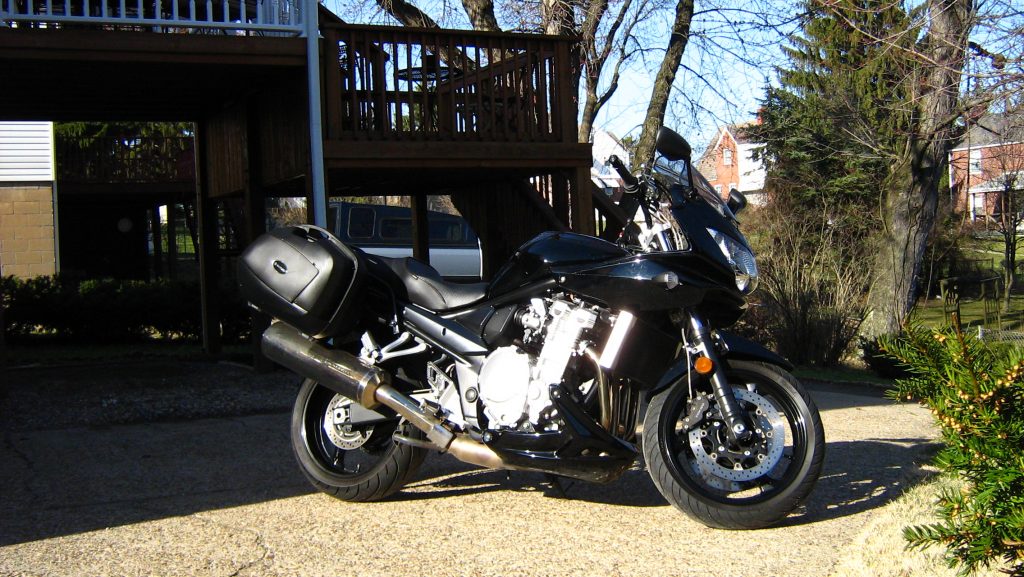 This was much more comfortable on longer trips, especially after adding the risers, and a lot more convenient with fuel injection. Had the legs to hit the highways if needed, too. I’d also prettied her up a bit from the point where I’d gotten her. 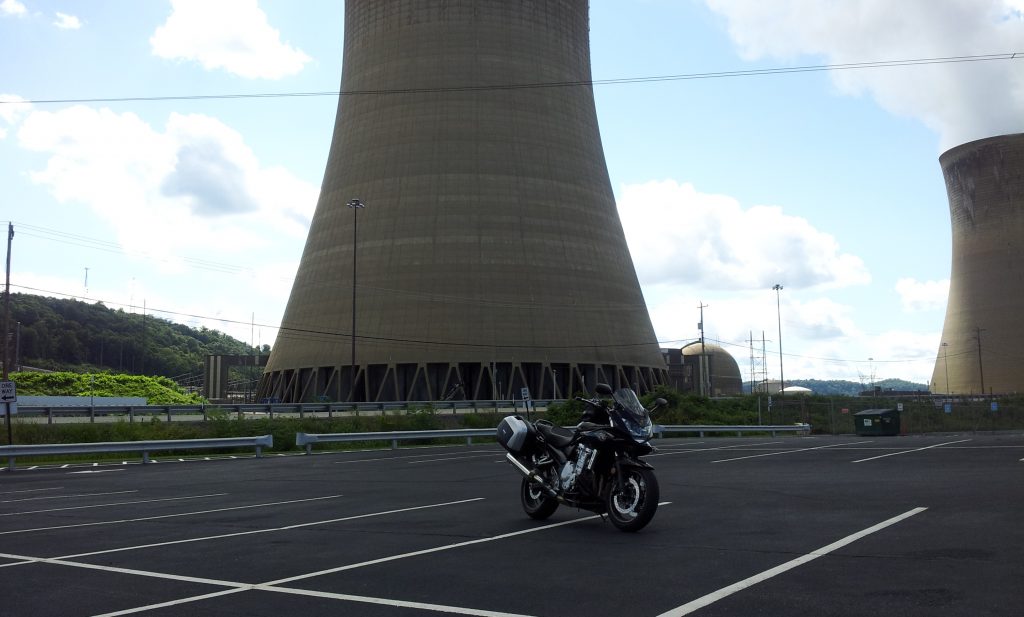 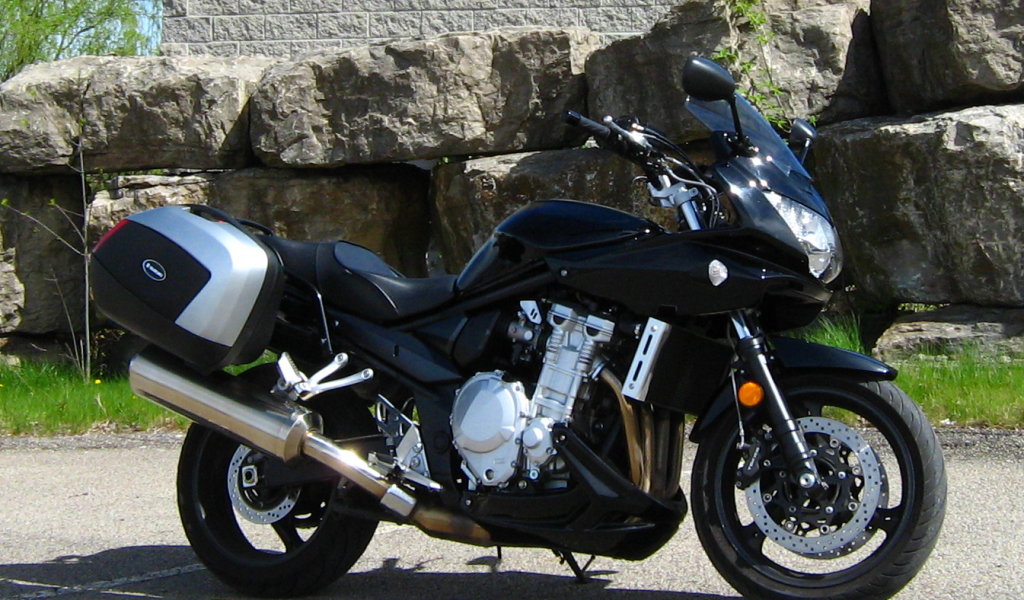 By this time, Evil Twin and I had been riding together for a while. Eventually, our riding plans started to fall into a rut something like “where do you want to ride today?” “I don’t know. Where do you want to go?” If we wanted to keep things fresh and exciting, something had to be done. Something drastic.